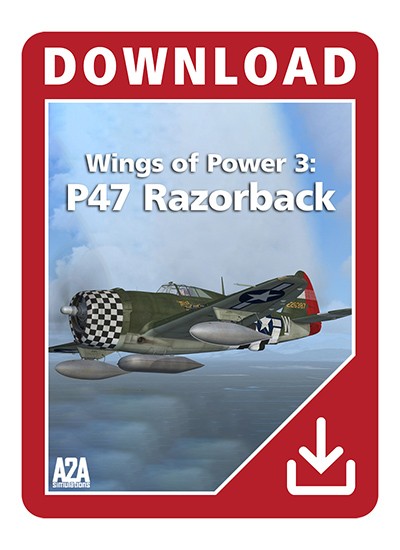 Beschreibung Systemanforderungen
Beschreibung
Equipped with a large, powerful radial engine, it looked as tough as it was. However, when... mehr
Menü schließen
Produktinformationen "Wings of Power 3: P47 Razorback"

Note: while the A2A Products may work with SP1 or earlier, many of the features may not work correctly if at all. We cannot attest to the accuracy of the flight model or aircraft systems under such conditions, as it was built using the Acceleration/SP2 SDK. 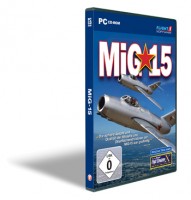