Not in conjunction with other discounts & only while stocks last. 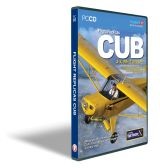