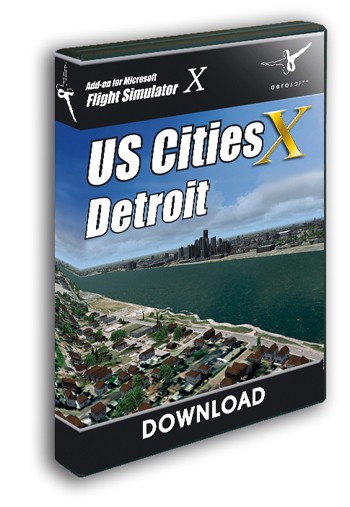 Description System requirements
Description
Detroit completes the US Cities X range around the great lakes. "Motown" as many call it, is one... more
Close menu
Product information "US Cities X - Detroit" 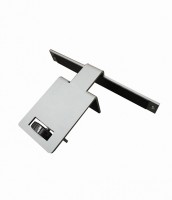 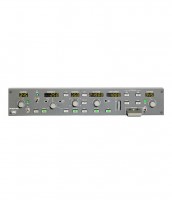 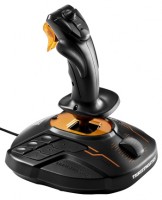