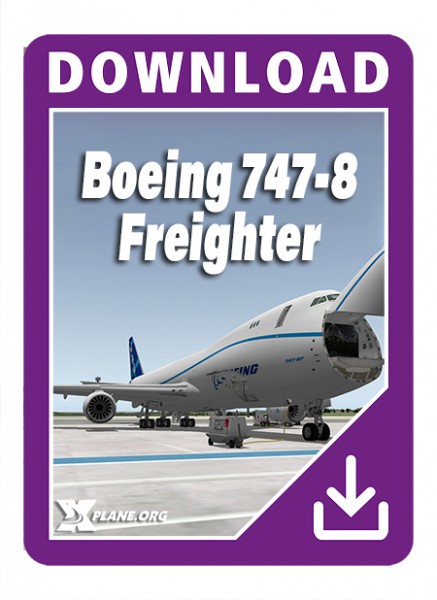 The Boeing 747-8 Freighter comes from the fourth generation of Boeing 747. It has more capacity than any airplane in production today. It's the only in-production freighter with a nose door, allowing outsized cargo and improved turnaround times.