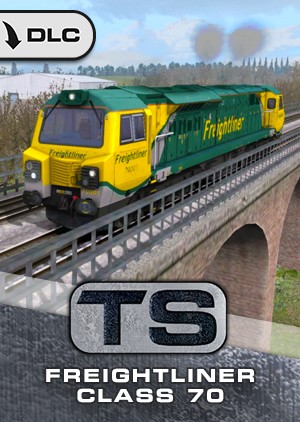 Description System requirements
Description
The Class 70 is one of the most distinctive UK diesel locomotive designs of all time, thanks to... more
Close menu
Product information "Class 70"

Baureihe 101 Pluspack
€14.07 *
Welcome to aerosoft.com!
We use cookies. Some of them are technically necessary (for example for the shopping cart), others help us improve our website and to offer you a better user experience.