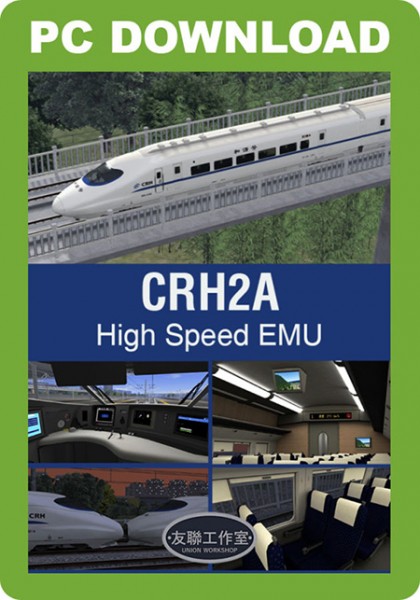 Description
Description
The CRH2A EMU is one of China Railways' advanced high speed trains and one of the most popular... more
Close menu
Product information "CRH2A High Speed EMU"