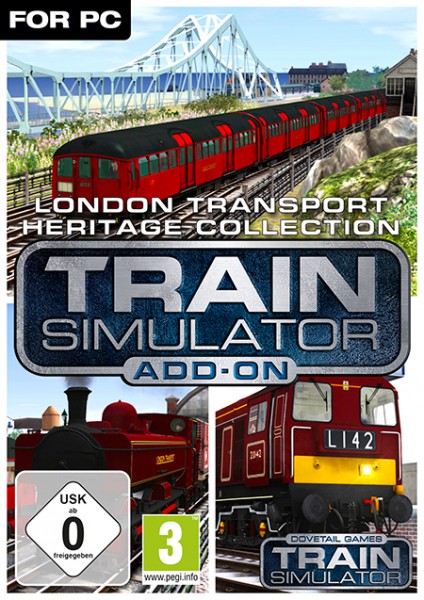 We would like to inform you that the Raildriver hardware of P. I. Engineering is no longer... [more]