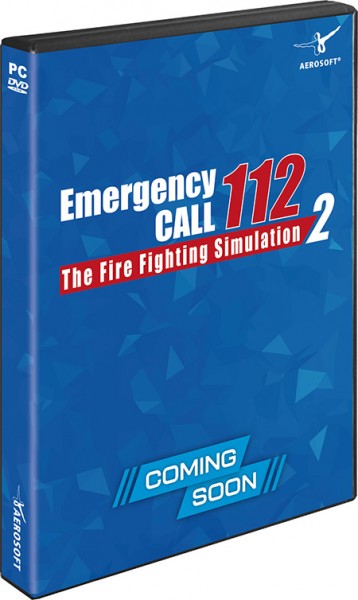 In development!  Join the professional or voluntary fire brigade and experience diverse missions from saving cats to fires in industrial facilities. Emergency Call 112 – The Fire Fighting Simulation 2 was developed in cooperation with the Fire Station Mülheim, Germany, to simulate firefighting in an open world as realistically and detailed as possible.

Your operation centre is based on the station of Mülheim – one of Europe’s most modern fire stations. The in-game model presents the state of the station of 2019. This also includes the current fleet of vehicles, meaning you can for example drive and operate the turntable ladder with articulated arm. All vehicles with their respective equipment items are accurately modelled, with an even higher level of detail compared to the first game. You are well prepared for every emergency call on the extensive map.

Your operational area extends beyond the city and into rural regions as well as onto the motorway. Emergencies can happen anytime and anywhere – in addition to the missions known from the predecessor, you can now also be called to extinguish fires in roof trusses, rescue persons stuck in a lift, and more.

Utilise tools like the thermographic camera to get an overview of the situation, or use the squad leader mode to give your AI companions exact commands.

You can also play all missions on the entire map together with friends in the multiplayer. There are dedicated servers available for this. 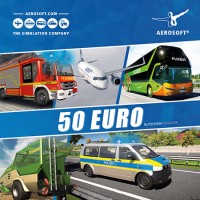 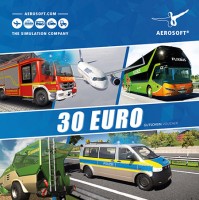