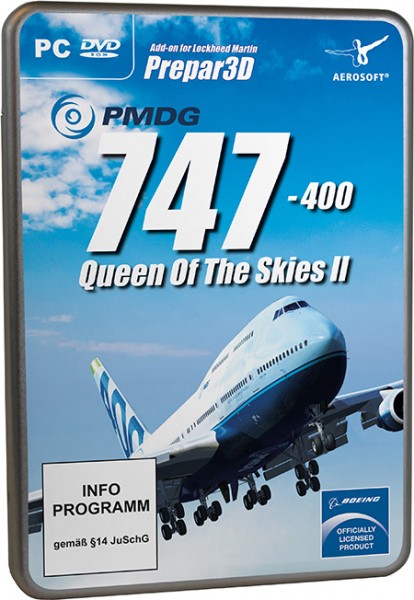 Minimum:
Lockheed Martin Prepar3D V3.4-V5 (PBR models require P3D V4.4 and higher)
Windows 7 or higher 64-bit (older OSes such as Windows XP may work, but we cannot guarantee compatibility or support)
Dual Core, 2.5 GHz or faster
4 GB of RAM
Video card with at least 2 GB of VRAM
DirectX 11 compatible Nvidia or ATI card - Onboard motherboard or CPU video is not supported (Some of the newer Intel designs may work but we cannot guarantee compatibility)