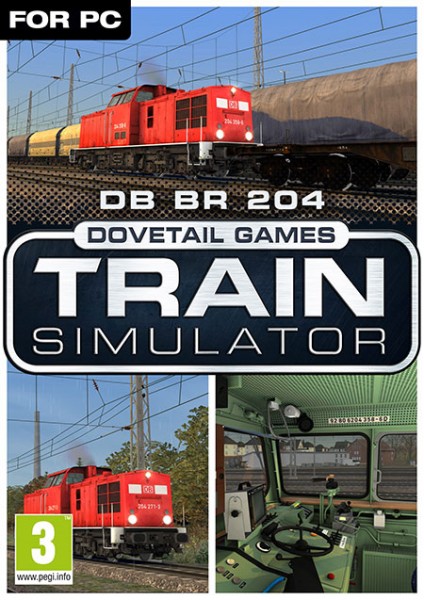 New Work In Progress insights into the development status of the Aerosoft Aircraft CRJ for the... [plus loin]