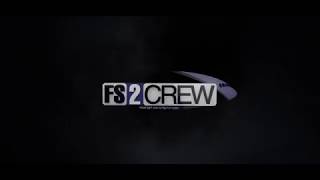 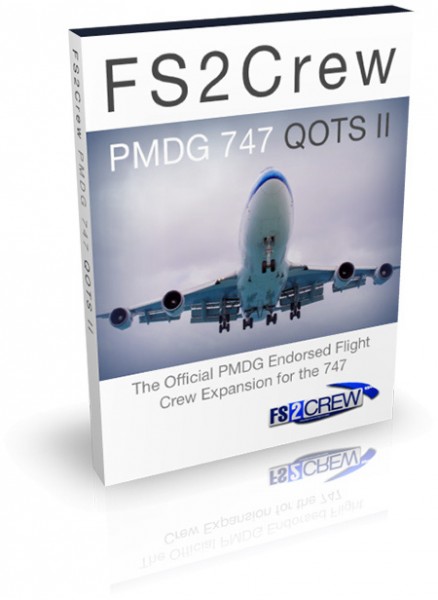 The only official PMDG endorsed flight and cabin crew expansion pack for the PMDG 747 V3 Queen of the Skies II for FSX & P3D!

Following in the footsteps of the hugely popular FS2Crew: PMDG 737 NGX Reboot expansion pack for the PMDG 737, comes the next installment in the FS2Crew franchise: FS2Crew: PMDG 747 QOTS II Edition.

Designed in close consultation with real-world 747 pilots, this brand-new release features the latest innovations in airline crew simulation technology! Including Voice and Button Control in a single package, as well as out-of-the-box support for FSX through P3D Version 5, this is FS2Crew's most exciting release ever!

It's so realistic in fact that FS2Crew has won the supreme accolade of receiving official PMDG status as the only 'Official' flight crew expansion pack for the PMDG 747! Take your PMDG 747 QOTS II experience to the next level - fly with FS2Crew! Because no one flies a 747 single pilot!