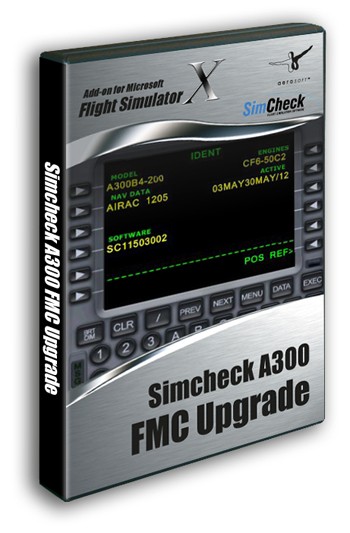 Description
Description
There are several GPS based retrofits available for real life A300B4 users, most are based...plus
Fermer menu
Informations sur le produit "SimCheck A300 FMC Upgrade for SimCheck A300"

There are several GPS based retrofits available for real life A300B4 users, most are based around a GPS module which provides lateral guidance information to the A300 autopilot and flight director system. Some systems only feature a GPS control display unit (CDU), others also include an Electronic Horizontal Situation Indicator with Electronic Flight Information System controllers.

The system features one GPS CDU (with dual screens in the VC) and 2 independent EHSI displays each with its own EFIS controller.

The SimCheck A300B4 GPS upgrade allows you to experience the A300B4 as it is still flown today by airlines around the world, providing the missing link between the steam gauge original A300B4 and the A300-600/A310. 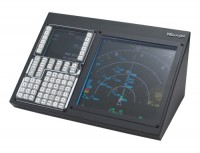 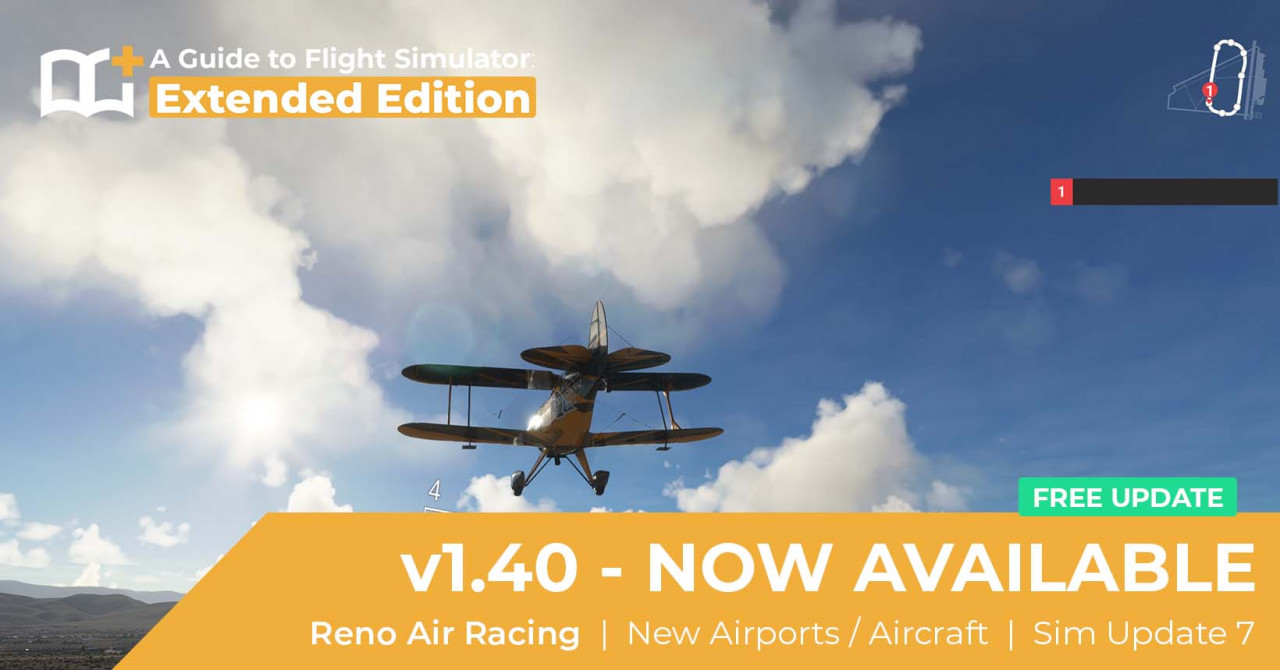