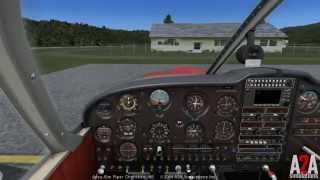 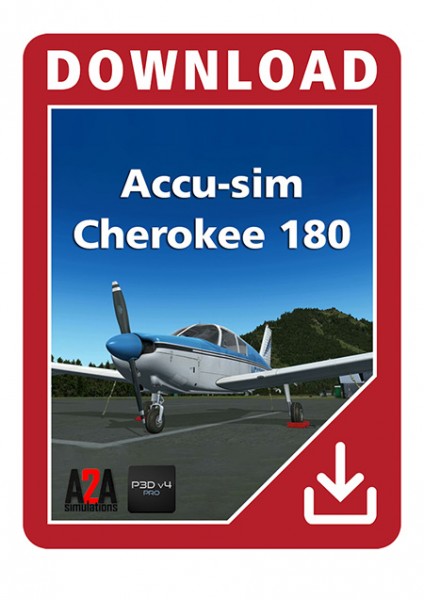 This version of the Accu-sim Cherokee 180 is for P3D V4/V5 Professional only, please make sure that you have the right matching P3D V4 version.