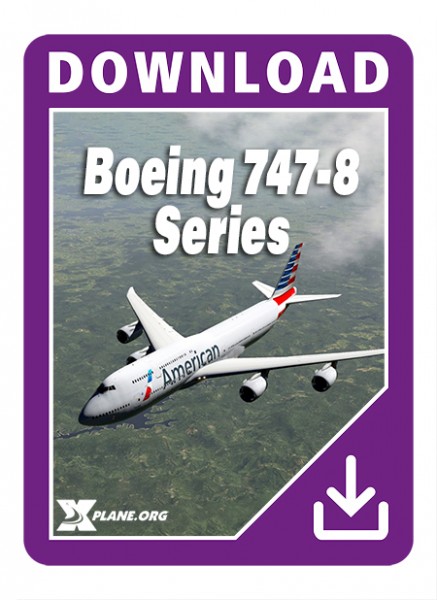 This is a package containing two versions of the  SSG 747-8 :the 747-8i Intercontinental Advanced and the 747-8F Freighter.The fourth generation of Boeing 747, the 747-8i is the largest version and the largest commercial aircraft built in the United States. It is also the longest passenger aircraft in the world.