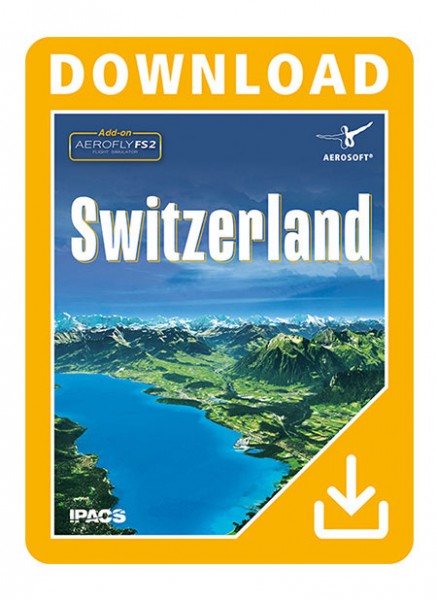 This Add-On for the Aerofly FS 2 flight simulator contains over 30 of the most important and visually appealing airports in Switzerland, such as Zurich, Grenchen, Samedan and Birrfeld. Furthermore high resolution aerial photography with a resolution of up to 1 meter is included.

As a special treat this Add-On also contains the idyllic airport Speck-Fehraltorf (ICAO-Code LSZK). This airfield is located east of Zurich in the CTR Dübendorf and is often referred to as “die Speck” by the locals. It is run by the “Verein/Flugsportgruppe Züricher Oberland” FGZO.

This grass airfield (equipped with Perfo-plates), which is located near the Pfäffiker-lake, sees especially high traffic on sunny days in spring and summer. The airport is also a popular day excursion destination for bikers or other trippers who would like to visit the restaurant 'Im Speck or enjoy a snack on the big visitors terrace (with playground and a clear view of the airfield). A very special thanks goes out to the crew of the FGZO: Fabi Riesen, Ines Widmer, Daniel Stäubli, Christoph Amman, Tino Seitz, who helped us greatly in implementing the airport.

NOTE: This add-on is not compatible with the STEAM version of Aerofly FS 2! 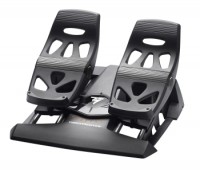