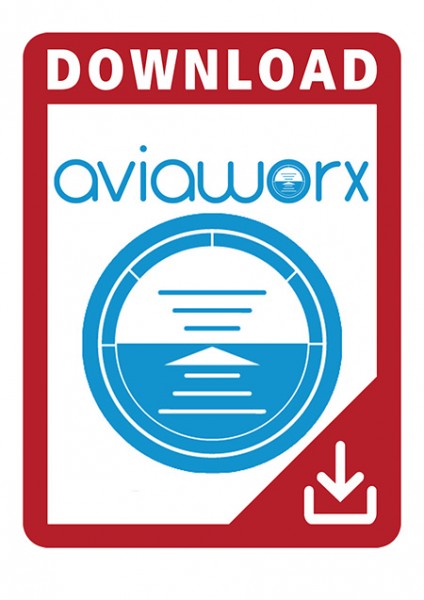 aviaCDU allows you to connect your favorite mobile device to your Flight Simulator to display and control an aircraft’s FMC.

aviaCDU runs in your device’s browser and connects to aviaServer that runs on your computer that is running Flight Simulator.

This is a single CDU license for one of the following supported aircraft:

You can select the appropriate aircraft when you activate the license key via aviaServer. 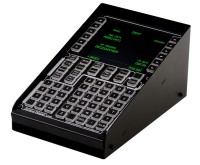