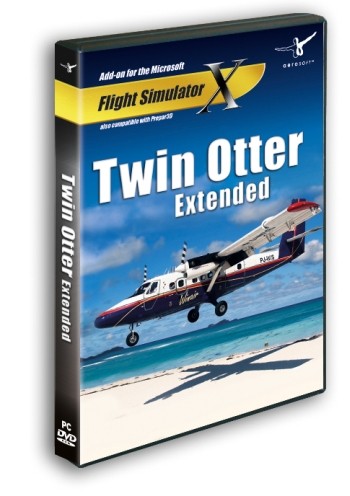 Descrizione Requisiti di sistema Upgrade Service Storia delle versioni
Descrizione
The Twin Otter is truly the small airliner that does it all. There is no aircraft that can land... altro
Chiudi menu
Informazione prodotto "Twin Otter Extended"