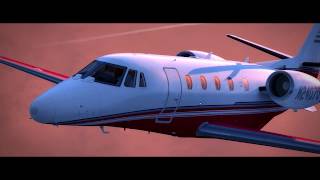 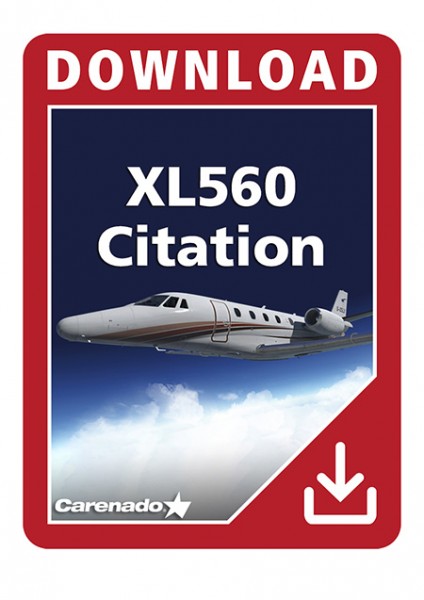 Descrizione
Descrizione
The Carenado line of aircraft has been well acclaimed by users and reviewers for many years and... altro
Chiudi menu
Informazione prodotto "Carenado - XL560 Citation (P3D/FSX)"

NOTE: This aircraft does not have a 2D panel.

*Flight1 GTN 750 and Reality XP GTN 750 are sold separately.
**You don´t need to have a subscription with Navigraph because this package installs a January 2016 Navigraph database which has all the information you need to perform a flight.