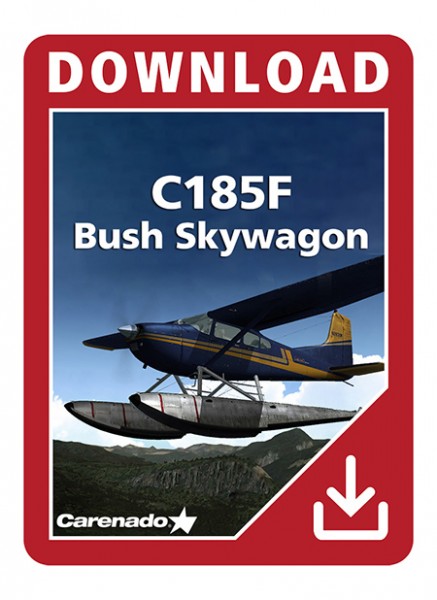 **This aircraft does not have a 2D panel.