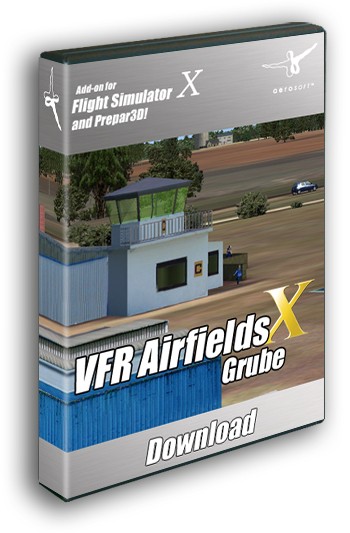 About the airfield:
The small airfield of Grube is located in the lovely landscape of Holstein Switzerland, between the Fehmarn Peninsula and the Bay of Lübeck – a major tourist hotspot in the summer season. Most aircraft here are gliders operated by one of the oldest postwar glider clubs in Germany; the LSV Condor. The airfield’s grass runway has a lengh of only 500 meters and can handle aircraft up to a weight of 2000kg.