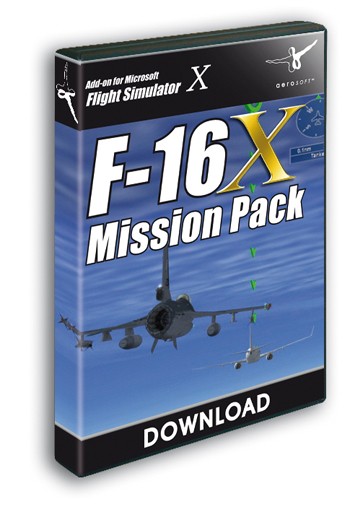 Designed for our F-16 Fighting Falcon X this Mission Pack makes full use of the possibilities to make FSX far more interactive then any version before. Fly 10 custom missions representing the typical workload of an F-16 pilot.

In 10 missions you will be asked to intercept other aircraft, refuel in flight, assist in a simulated attack and where needed to safe yourself when things go wrong. Made for the pilot who likes to be challenged, the F-16 Mission Pack makes a great aircraft even better!

All missions are introduced with a detailed missions briefing and will come with all the scenery and objects that are needed. Of course there is full audio so you will hear the controllers and pilots. 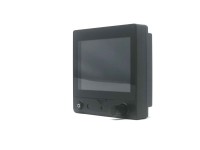