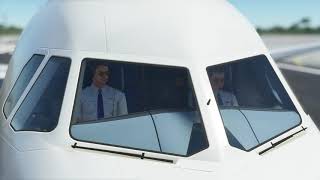 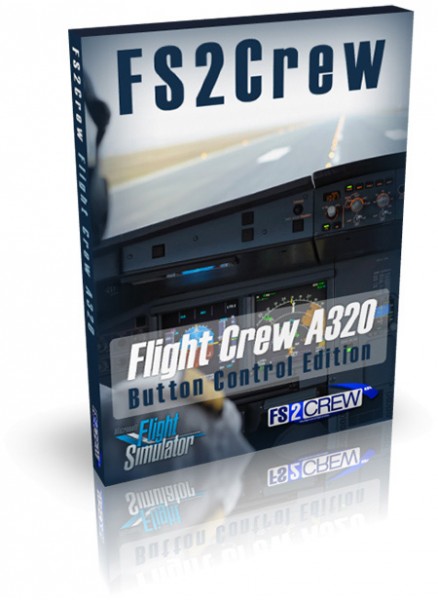 Make your Airbus Come Alive - with the push of a Button!

Featuring a brand new User Interface system and redesigned from the bottom up to work in the beautiful new Microsoft Flight Simulator, Flight Crew A320 brings your flight simulator experience to a whole new level of immersion and realism!

This program was designed for the default Airbus in the new Microsoft Flight Simulator, but it also works in P3D and FSX with the FSLabs and Aerosoft Airbus (*see Limitations below). In fact, it will work with any Airbus.

It features a very low learning curve so you can spend your time flying rather than sifting though a 100 page manual.

This is a BUTTON CONTROL product only. It does not include Voice Control.

*CURRENT LIMITATIONS (FOR NOW...)
Default Airbus - Microsoft Flight Simulator (2020):
The FO is currently unable to interact with many of the buttons in the aircraft.  Accordingly, some flow items usually done by the FO / Pilot Monitoring have to be done by you.

For example, during his Shutdown flow, the FO cannot currently turn off the fuel pumps.  You need to do it for him.

As Microsoft expands their SDK in the new Flight Simulator, we will update the product so the FO can press more buttons as per his/her flows.

FS Labs and Aerosoft Airbus - P3D/FSX:
This program does not control any buttons or levers in these aircraft.  This program is for meant for people who want easy-to-use audio checklists and callouts only, but who want to perform all "the work" by themelves.

If you want a fully functional First Officer in the FS Labs or Aerosoft Airbus, we recommend these programs: