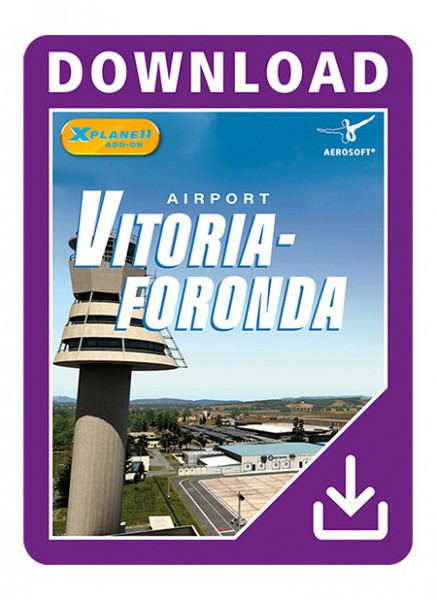 The airport of Vitoria (ICAO: LEVT) is a Spanish airport managed by AENA, built in 1980. It’s located 8 kilometers from the city center next to the village Antezana de Foronda, this is the reason why it’s known as Foronda Airport.

This airport has regular passenger flights operated by Ryanair, but it’s mainly used for cargo transport, with airlines like Swiftair, DHL and ASL Belgium operating from there. It’s Spain’s 4th cargo airport according to the amount of cargo handled. In addition to this, the airport receives a lot of charter traffic, both from cargo and passenger airlines.