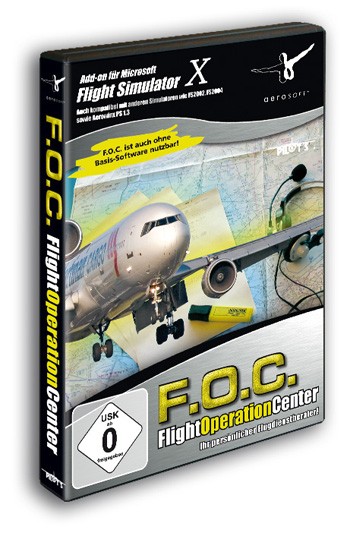 Flight Planning for Professionals
Programmed by a team of dispatchers, pilots and FS enthusiasts, it presents a new world to those who take their PC flying serious and want to fly with documentation of the same accuracy as used by real world airline pilots.