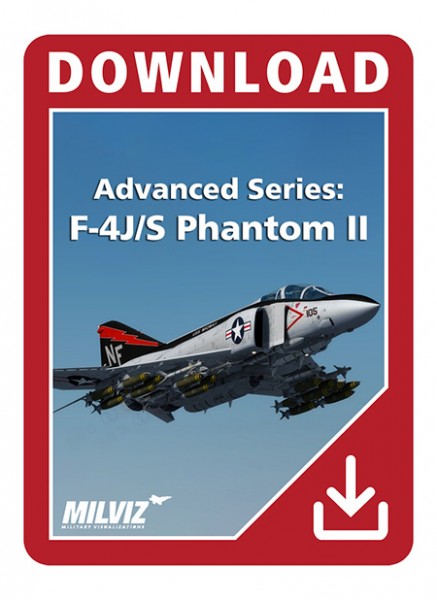 Description System requirements Upgrade-Service
Description
The F-4J, first flown in 1966, was an improved version of the F-4B for the Navy and the Marines.... more
Close menu
Product information "Advanced Series: F-4J/S Phantom II"