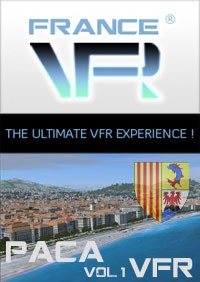 Create your casino empire from scratch and design your very own masterpiece! [more]