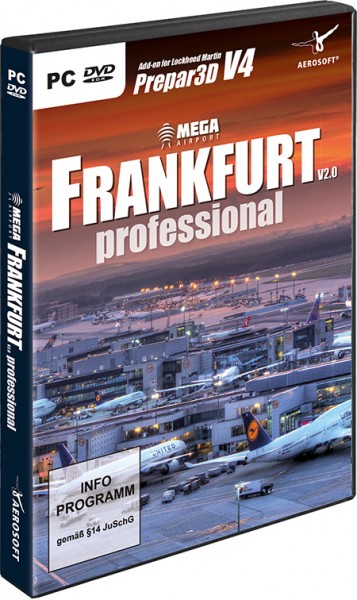 Owners of the previous add-on "Mega Airport Frankfurt V2.0" (FSX/FSX:SE/P3D) have the possibility to use our cost saving upgrade service: