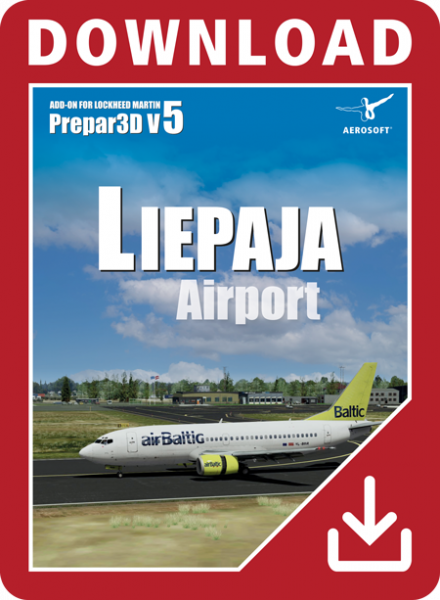 Description System requirements
Description
The airport in Liepaja has the status of a regional international airport in the west of Latvia... more
Close menu
Product information "Liepaja Airport"