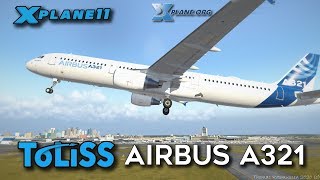 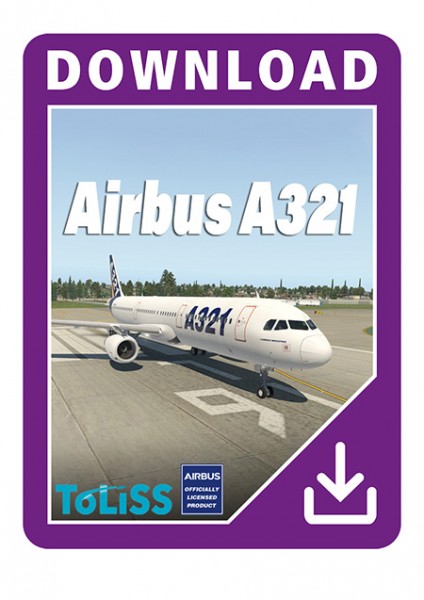 The MSFS DLC Aerosoft / Captain7 Airport Nuremberg is available now as download in the Aerosoft... [more]