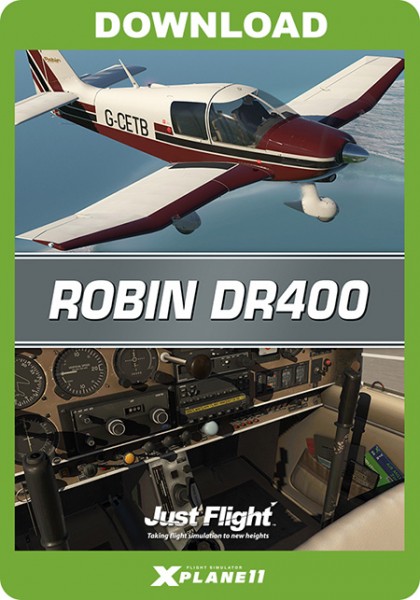 Description System requirements
Description
The DR400 is a wooden monoplane, first flown in 1972 and still in production in France as the... more
Close menu
Product information "Robin DR400 (XP11)"

The XPlane 11 add-on "MPPA - Panamá Pacifico XP" is available as download in the Aerosoft Online... [more]