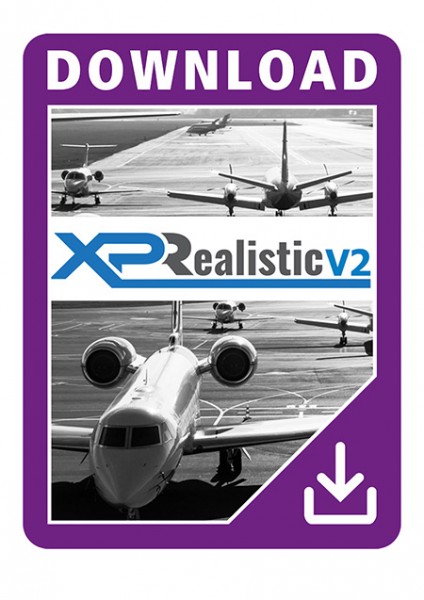 XPlane 11.41+
Windows or macOS X (Linux support will be added at a later point)
VR stable ASW is required