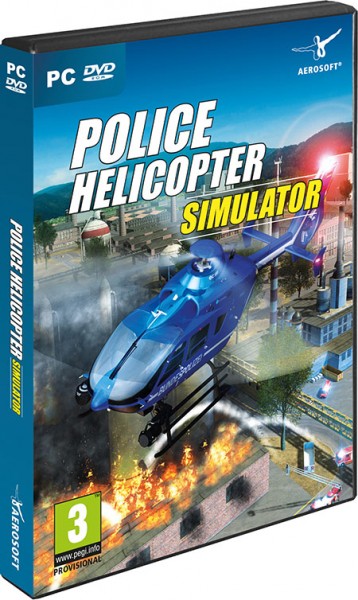 With the Police Helicopter Simulator, you can now experience the daily routine of a helicopter pilot.

During your career, you take on tasks that become more and more demanding over time. The main task is to provide aerial support and surveillance and to coordinate the forces on the ground.

Your duties include reconnaissance flights, VIP protection, and exciting pursuits. The large and realistic game world provides exciting entertainment at day and night.

In the Police Helicopter Simulator, you can choose between the helicopter of the German Federal Police or a helicopter of the US military. With a total of more than 20 different missions, the game provides a realistic insight into the entire field of activity of the police helicopter units.

Completing missions earns you points and moves you up in rank, thus unlocking exciting new missions. 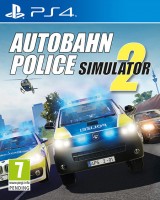