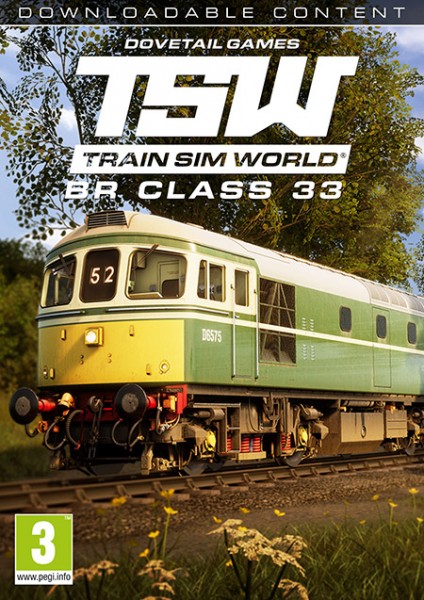 Description
Description
In 1957, an order was placed for a batch of diesel-electric locomotives which were destined for... more
Close menu
Product information "Train Sim World®: BR Class 33 Loco Add-On"