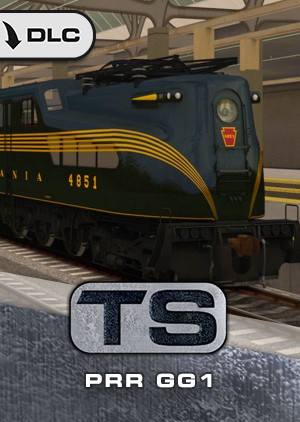 Description System requirements
Description
The GG1 (so named because it ran on an articulated pair of 4-6-0 frames, or ‘G’ frames in PRR... more
Close menu
Product information "GG1 Electric Locomotive"