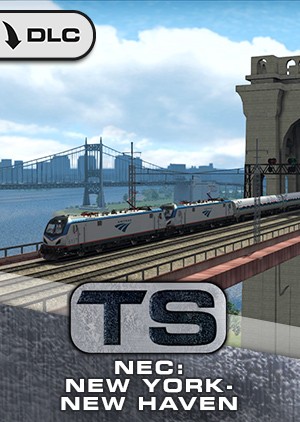 Train Simulator 2017 is not required to play this game!