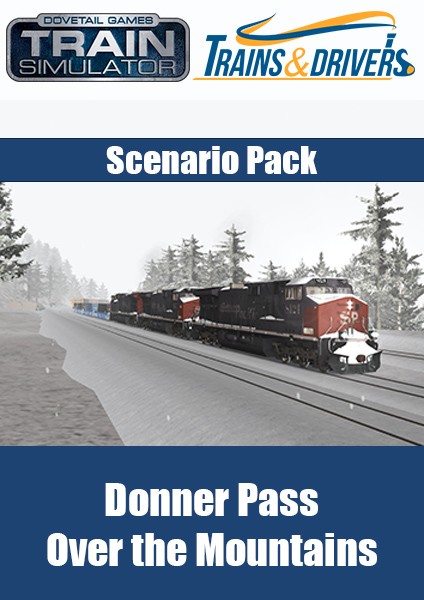 Description System requirements
Description
Experience a day on the Donner Pass: Starting with putting your train together, you will haul it... more
Close menu
Product information "Donner Pass"

Experience a day on the Donner Pass: Starting with putting your train together, you will haul it down the whole route in the next four scenarios. The last scenario takes you into the cab of a F7 engine, driving a passenger service through a bad storm.All scenarios are between 40 and 90 minutes long, with an average difficulty level of medium.

Featured engines in these scenarios: