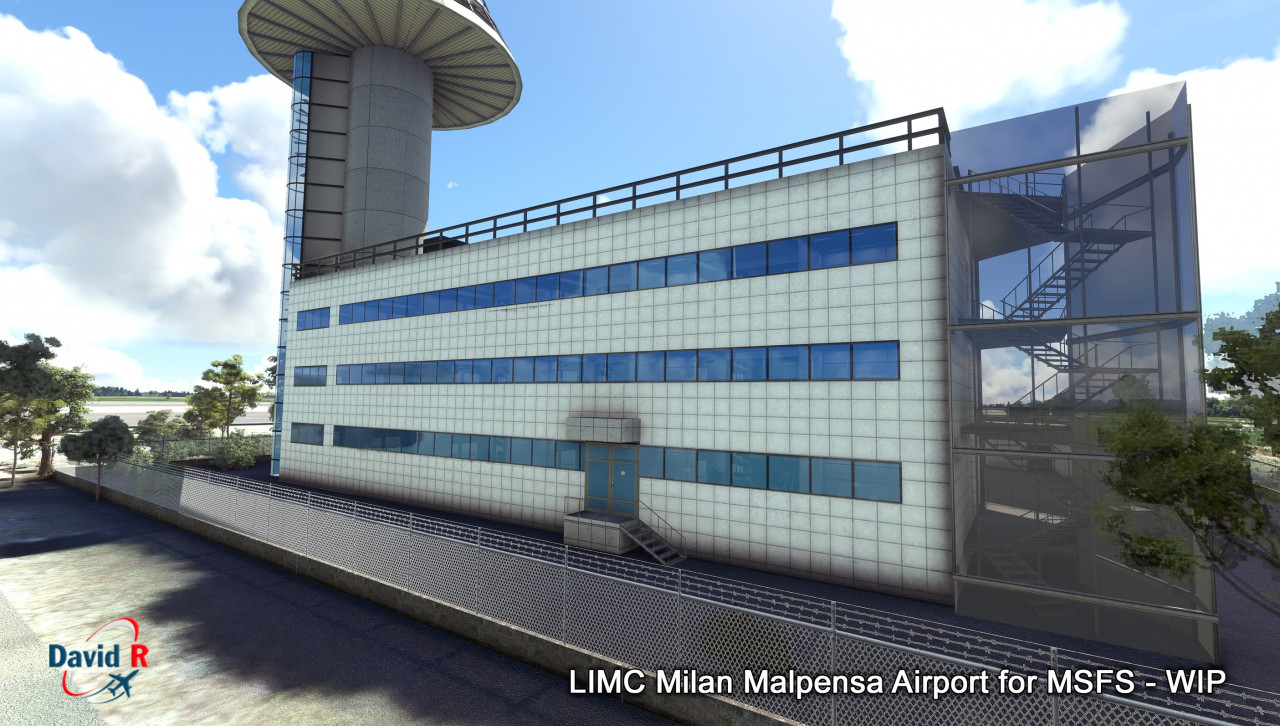 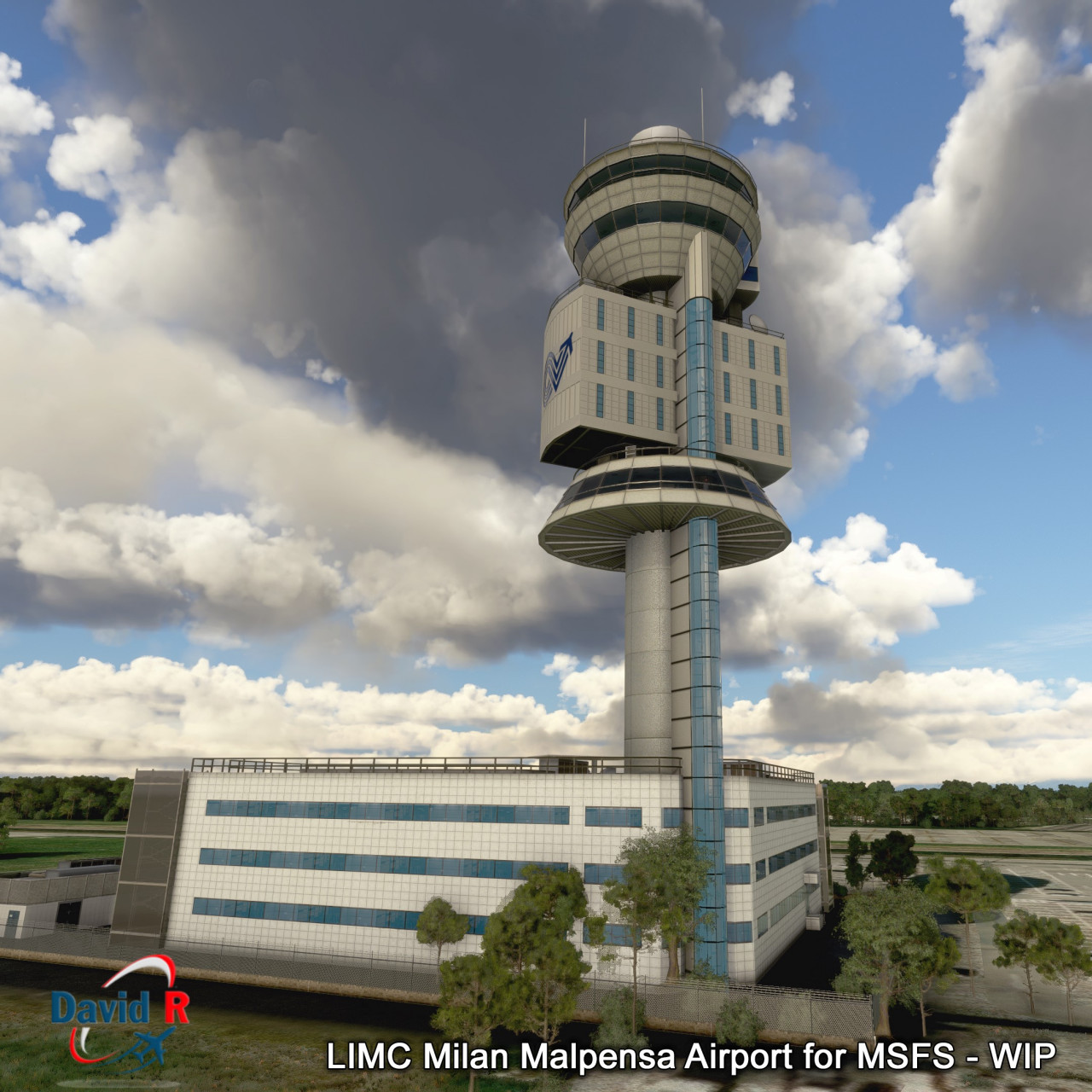 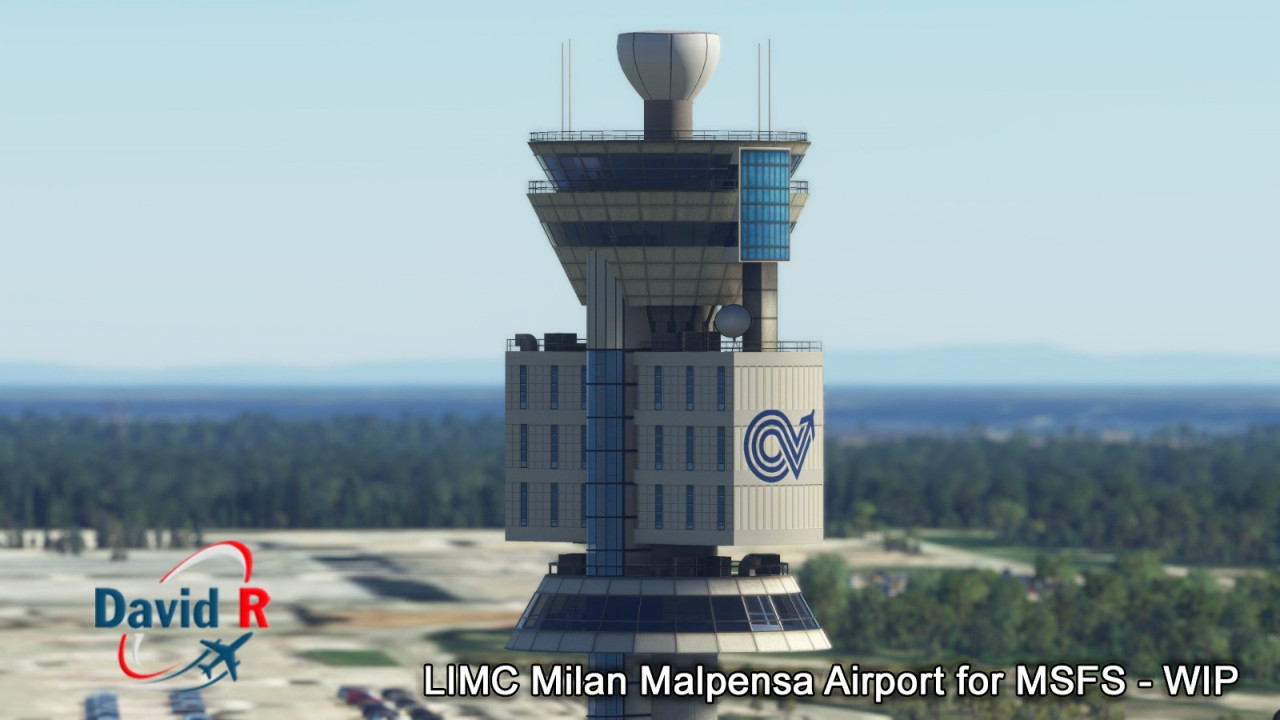 Milan Malpensa Airport (IATA: MXP, ICAO: LIMC) is the largest international airport in northern Italy, serving Lombardy, Piedmont, and Liguria, as well as the Swiss Canton of Ticino. The airport is 49 kilometers (30 mi) northwest of Milan, next to the Ticino River dividing Lombardy and Piedmont.

The airport was opened in 1909 by Giovanni Agusta and Gianni Caproni to test their aircraft prototypes, before switching to civil operation in 1948.