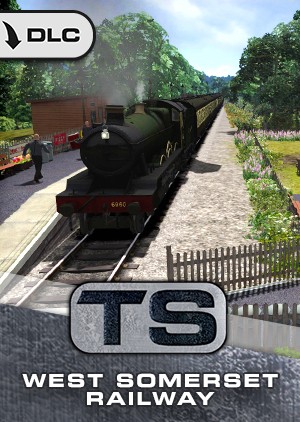 Descrizione Requisiti di sistema
Descrizione
The origins of what is now one of the favourite preserved railways for enthusiasts began back in... altro
Chiudi menu
Informazione prodotto "West Somerset Railway Route Add-On"