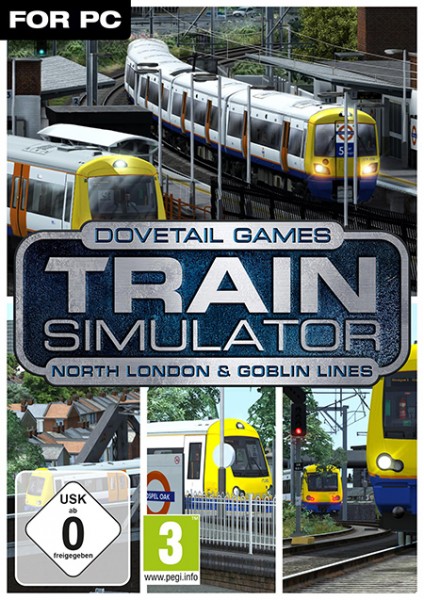 Stretching across North and East London, the Gospel Oak to Barking Line – affectionately known as the ‘GOBLIN’ – has grown into a major part of the extensive London Overground network; a network which has specialised in re-vitalising neglected routes throughout the Capital, converting them into railways which are fit to serve a modern-day city. Explore the railways in the north of the Capital with the North London & Goblin Lines Route Add-On for Train Simulator.

Due to the GOBLIN’s route being a very indirect one into and out of London, it was pencilled in for closure under the infamous Beeching Report. By chance, very little of the Capital’s proposed changes took place, and the line itself escaped the axe. Even with the line remaining open, much of it suffered from poor maintenance and reliability would suffer greatly, trains not built to cope with the commuter demand were forcibly in service across the line, and all platform staff soon disappeared. Only one train per hour was operating by 1980, not ideal as an East-to-North connection.