Along the Moselle valley
€30.20 *
Information 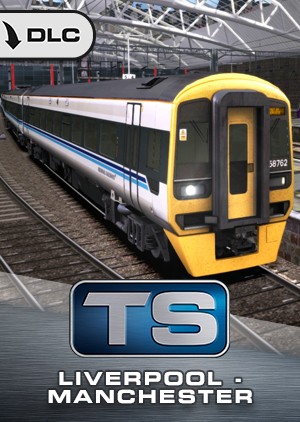