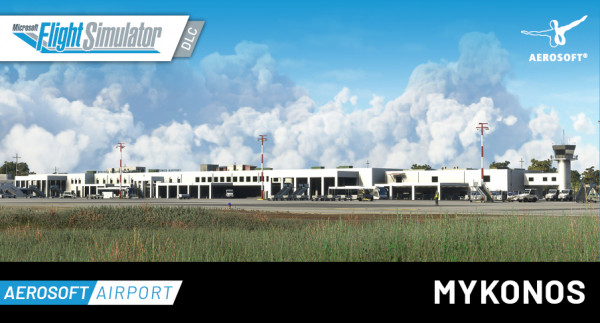 Conclusion by FlightSim.com:
"The scenery looks great no matter what time of day or night, and in terms of performance, you won't be disappointed to know that even in 4K resolution, you can still get a pretty decent framerate with a nice smooth overall experience.

So, in my opinion, Aerosoft Airport Mykonos for MSFS is definitely something you should pick up for the simulator."