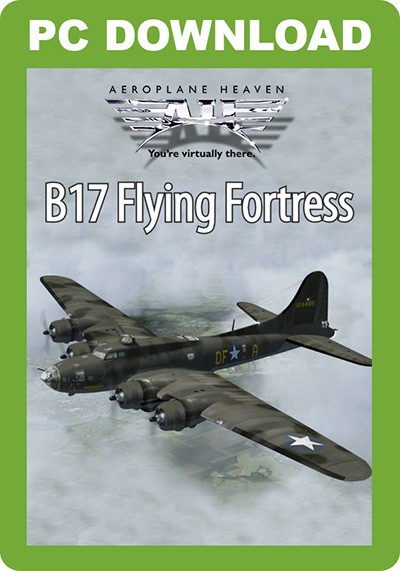 A massive amount of detail has been included yet frame rates are high for smooth flying on all but the slowest computers. Even the diamond treads are bump-cut into the tyres! A fully functional cockpit includes authentic start procedures and engine management including the turbo-superchargers. You also have a choice of conventional flood or ultraviolet lighting at night.

From the fully detailed nose section to the animated tail-gunner, this package really does do homage to one of history’s most illustrious icons and an aviation legend.