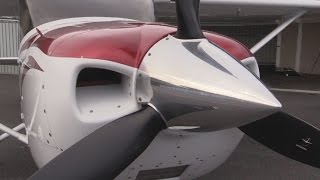 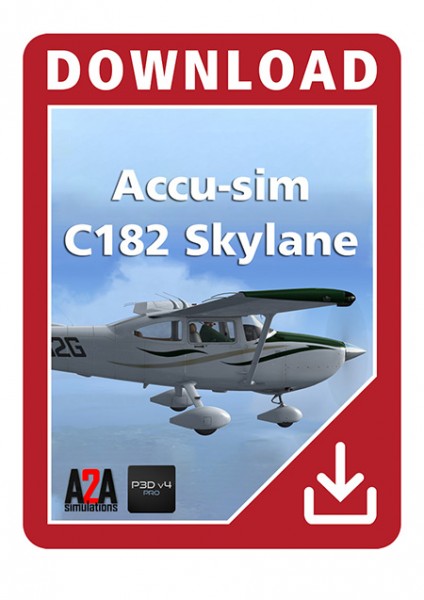 Beschreibung Systemanforderungen
Beschreibung
The Jack of All Trades and Master of All The master of all trades? Well, perhaps that is a bit... mehr
Menü schließen
Produktinformationen "Accu-sim C182 Skylane (P3D Professional)"