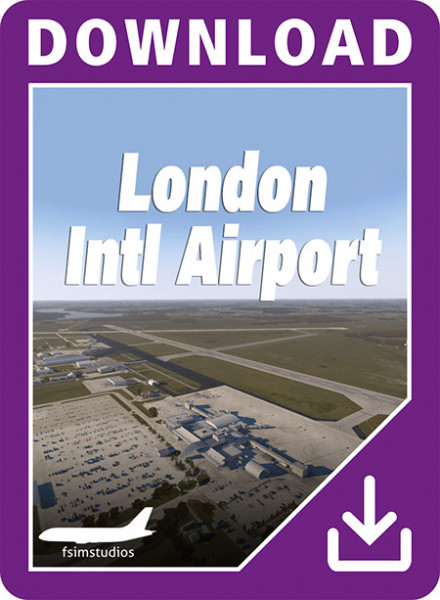 FSimStudios and Canada4XPlane are happy to bring you their highly detailed rendition of CYXU - London International Airport.

The airport is home to the "Airshow London" held annually, the largest military airshow in Canada. Scheduled flights to Calgary, Toronto, Cancun, Varadero, Punta Cana and other destinations service the airport. The airport is also known for the Diamond Aircraft factory on the south end of the airport as well as the Diamond flight school and "Katana Cafe".