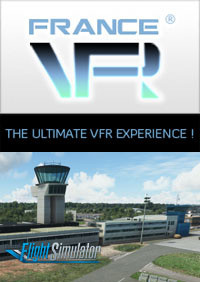 Strasbourg-Entzheim Airport is a French international airport located on shared cities areas of Entzheim, Holtzheim and Duppigheimin west of Strasbourg in the Alsace European collectivity in the Grand-Est region.

LFST - Strasbourg Entzheim is an airport add-on for Microsoft Flight Simulator® from the Airport FRANCE Pack #1 which models Strasbourg Entzheim airport in extremely detailed fashion, including airport buildings, textures and ground markings as well as its night lights and many objects on the platform.