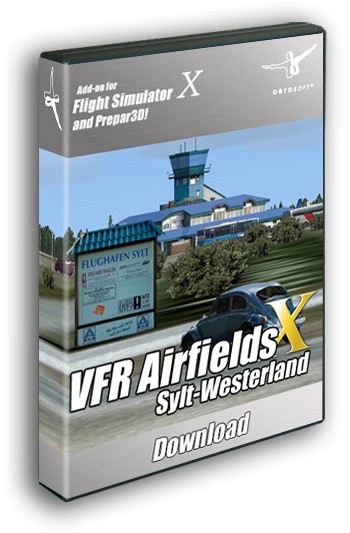 About the airfield:
Sylt is the German equivalent to St. Tropez, Rhode Island, Martha’s Vineyard – you name it. This jetset destination is served by major airlines line Air Berlin and Lufthansa, which fly directly to many cities in Germany and Switzerland during the season. To the northeast of the airfield there are still some remains of the military history to be seen but civil GA aircraft and airliners rule the place today.