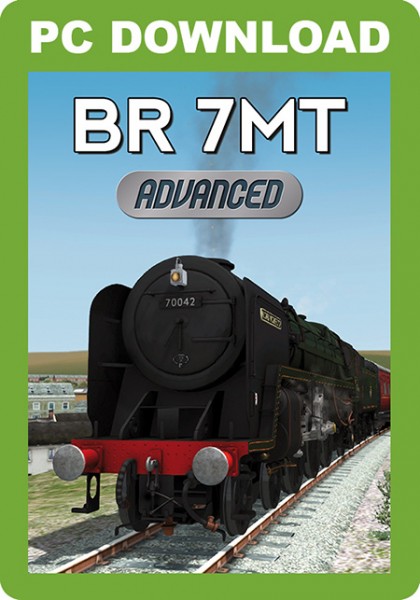 The British Railways Standard Class 7MT was a class of 4-6-2 steam locomotives designed by Robert Riddles, of which 55 were built between 1951 and 1954. Loco's in this class took their names from former Star Class locomotives, great Britons and Scottish firths. The last 7MT was withdrawn from service in 1968.

You can now enjoy driving this magnificent class of locomotive in Train Simulator and experience its range of Advanced features which have all been developed to the very highest standards. 10 exciting Standard scenarios are included,  with an approximate driving time of 13 hours, as well as three Free Roams.