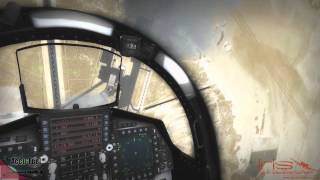 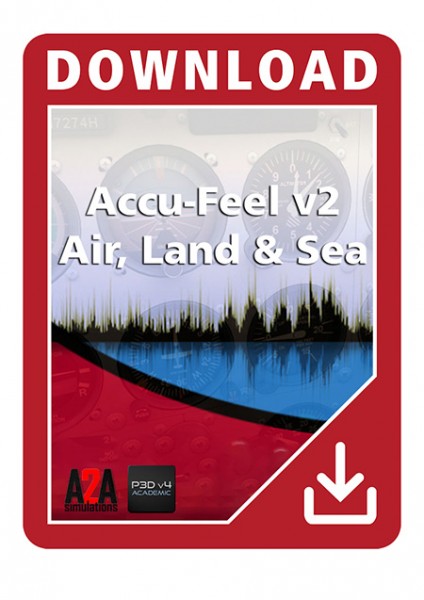 DC-8 Jetliner 50-70 Livery Pack 1
€10.95 *
Welcome to aerosoft.com!
We use cookies. Some of them are technically necessary (for example for the shopping cart), others help us improve our website and to offer you a better user experience.