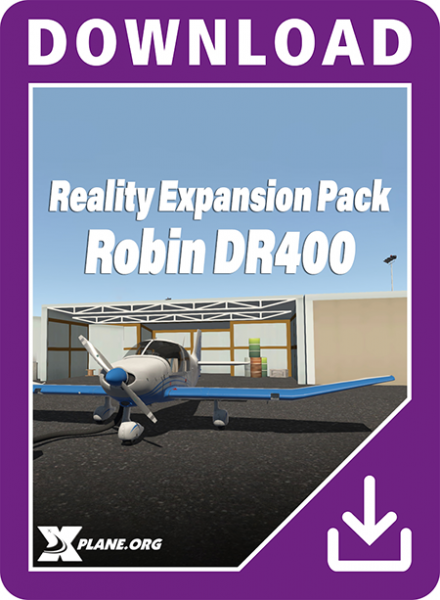 The Robin DR400 by Just Flight is required to use this Reality Expansion Pack!