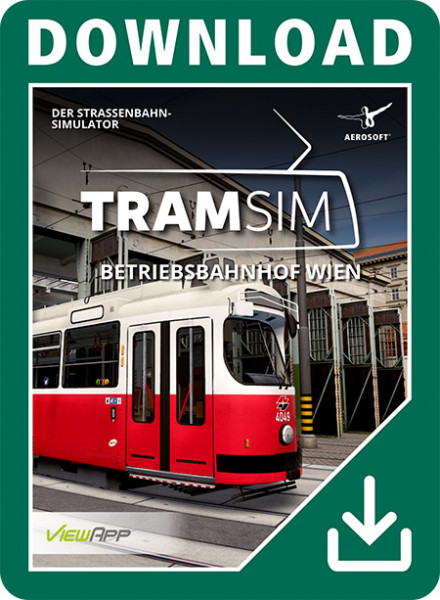 *This version is identical to TramSim Vienna.